Gerardo Vlog 2- Life outside the hospital 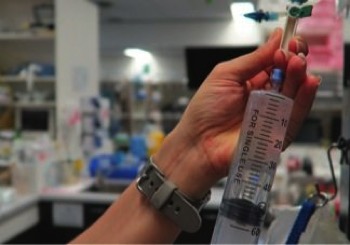 As an emergency clinician, correcting perfusion deficits is a crucial part of stabilising a patient. So what is a perfusion deficit? It either refers to a real or relative loss of intravascular fluid volume, or low blood pressure, leading to a decrease in perfusion of tissues and, ultimately, decreased oxygen delivery – ie, shock. 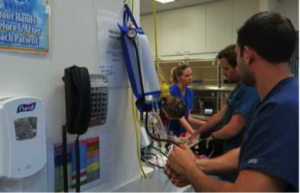 Operating the pressure infusor at the triage bench.

Clinical signs of perfusion deficits include:

A low normal body temperature in a critically ill patient should alert you to the possibility the patient may be experiencing early perfusion deficits, but is not yet severe enough to result in a low body temperature.

What are these signs caused by?

These signs are caused by activation of the sympathetic nervous system in response to reduced blood pressure (BP).

BP is the product of cardiac output (CO) and systemic vascular resistance (SVR):

CO is the product of the heart rate (HR) and stroke volume (SV).

Reduced perfusion results in reduced BP. The body increases BP by activating the sympathetic nervous system, resulting in a compensatory increase in HR and SV (beta adrenergic), which increases CO and vasoconstriction (alpha adrenergic) of the peripheral blood vessels to increase SVR and shunt the blood to the heart and brain.

Peripheral vasoconstriction is seen clinically as pale gums, reduced capillary refill time, cool peripheries and low body temperature as blood is being shunted away from those peripheral capillary beds. It also results in reduced pulse pressures.

In summary, clinical signs of perfusion deficits are signs of the body trying to compensate and push blood to where it is needed most.

Blood pressure is normal, it can’t be in shock?

Since the body’s compensatory mechanisms are geared towards preserving blood pressure, it often remains normal in patients with shock until the body cannot compensate any longer – decompensated shock.

Are IV fluid boluses safe for all patients in shock? 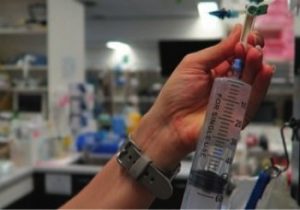 The vast majority of the time I would say yes, but you must ask one question – could this patient be in cardiogenic shock? IV bolus therapy would be contraindicated in most of these patients.

Is it a small-breed dog presenting with a murmur and dyspnoea? Or a large-breed dog with an abnormal heart rhythm? If so then diuretics and anti-arrhythmic medications may be indicated rather then IV fluid boluses.

How much volume can you give?

I generally give buffered crystalloid fluid boluses of 10ml/kg over 5-10 minutes. I repeat this while monitoring for resolution of clinical signs of perfusion deficits. If I get to half a blood volume – 45ml/kg in a dog and 30ml/kg in a cat – I ask myself what could be causing this ongoing perfusion deficit. Could it be:

Perfusion deficits need to be corrected rapidly as continued oxygen delivery to tissues increases the risk of organ dysfunction and, ultimately, organ failure. 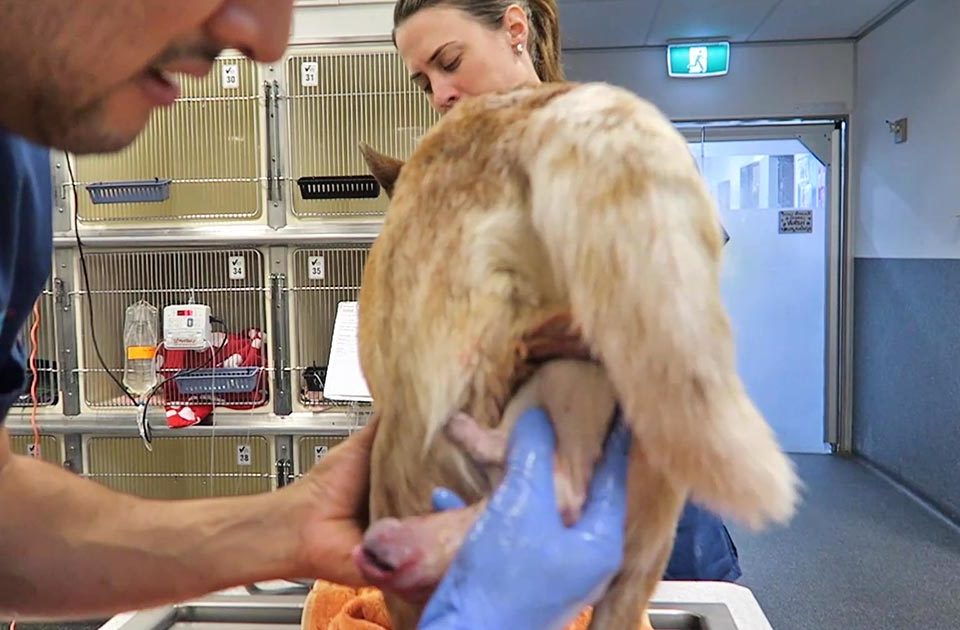 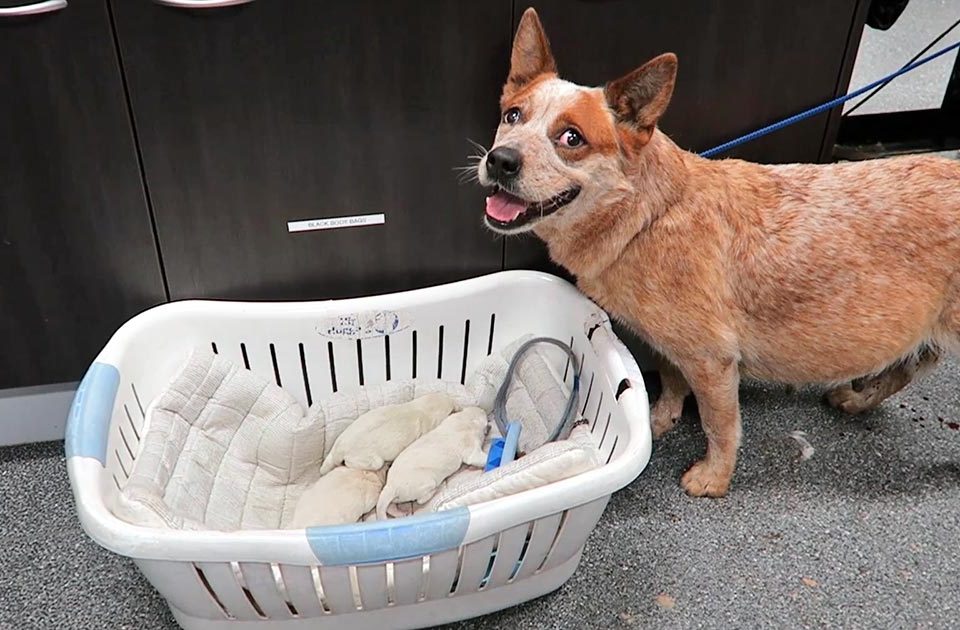